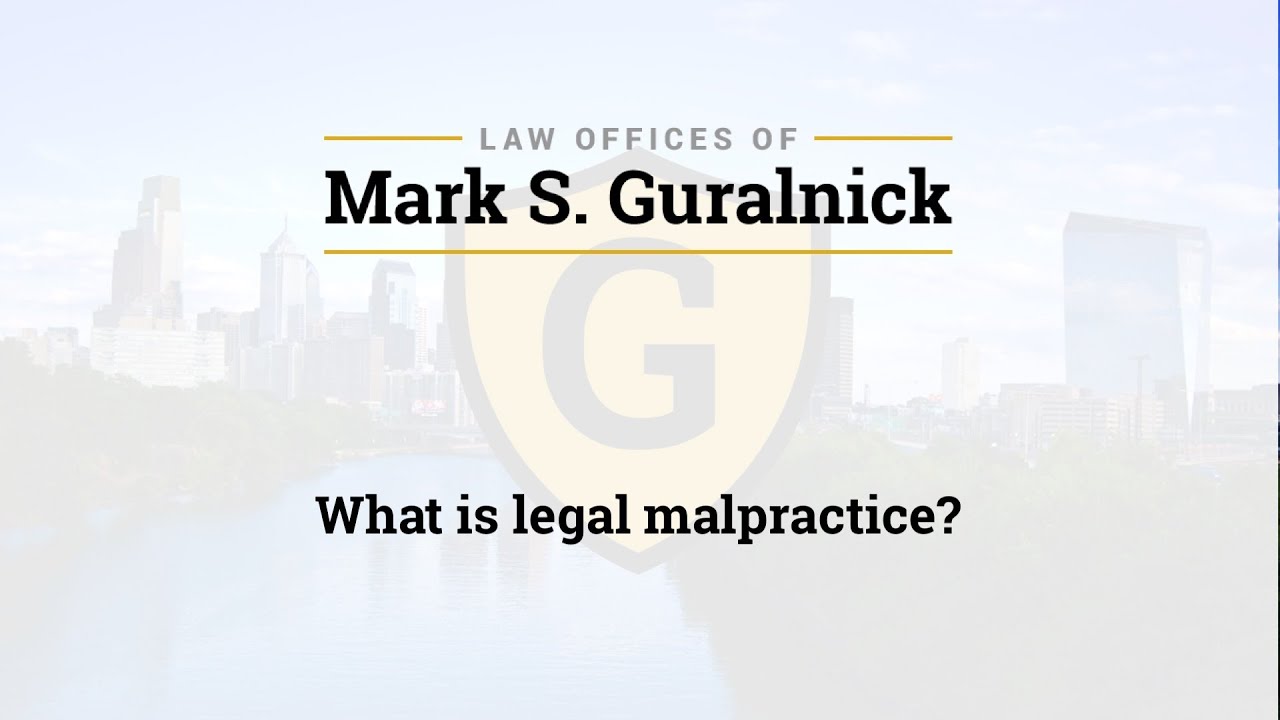 Imagine that you have hired an attorney to represent your family in connection with a serious diving injury that occurred at a swimming pool. How well has your attorney investigated the facts of the case? Does he know whether the owner of the pool failed to pre-mark the deep end of the pool? Did the owner fail to post warning signs? Was there a failure to fence off water hazards or a failure to block swimmers from steep sides? Did your attorney fully investigate the gates on the property, the locking mechanisms, and whether there was a failure to lock gates when the pool was unsupervised? If this occurred at a camp, water park or public swimming facility, were there lifeguards on duty, and were they adequately trained and supervised? Was there a failure to supervise small children on the property?

A failure to conduct a complete investigation of all of the pertinent facts may cause you to miss the key evidence in your case. A sloppy investigation, in fact, can lead to a half-baked case, with little or no concrete evidence to win in a court of law. So, for example, if you took your dog bite case to an attorney, did he conduct a thorough and comprehensive investigation of the facts? Does he have the dog’s veterinary records? Does he know whether the dog ever bit somebody else in the past? Did he obtain the records of the local animal control officer or animal warden?

Malpractice based on a faulty or sloppy investigation runs the full spectrum of legal cases. For example, in a sexual harassment case, the victim’s lawyer may take notes after interviewing the victim, and then do nothing else. Failing to take the perpetrator’s statement, and failing to talk to third parties can spell defeat for such a case. Were there medical records the attorney failed to obtain? Did the client or the offender have a prior history of mental problems? Was a report made to somebody who oversees the company sexual harassment policy, and if so, did the attorney obtain it?

Even in criminal cases, a lawyer who conducts a shoddy investigation may be guilty of malpractice. To properly defend a client who is charged with a crime, an attorney must learn the facts – all of the facts! He must exhaustively interview the client; he must scrutinize the prosecution’s file and study all of the evidence that the government could possibly present at trial. He must talk to all witnesses, both eyewitnesses and those that have relevant information gathered before or after the alleged crime occurred. He should locate and interview character witnesses. In appropriate cases, he should also engage the services of a private investigator and expert witnesses (such as ballistics and firearms specialists). A crime scene investigation should be conducted; photographs and maps should be examined; all of the evidence should be collected and reviewed. The internet should be leveraged to gather additional information and background materials. If confidential sources and informants are available, they, too, should be strategically employed to gather information.

Lawyer are busy, and some of them carelessly assume that all client situations are the same. A bankruptcy lawyer, for example, may handle lots of similar cases. He and his staff may fall into a pattern of completing the same standardized forms for the bankruptcy court. But that doesn’t mean he can get away without thoroughly investigating the particular facts of each client’s case. Carelessly failing to gather a total list of all of the client’s creditors, and to make a complete tally of every creditor to be reported on Schedule F in the bankruptcy case, can expose the client to problems down the road. What if the lawyer negligently fails to check the register of deeds and to qualify a client for a homestead exemption in states where such an exemption applies? That single blunder could require the bankrupt client to be forced to give up his home to pay off his debts.

Regardless of which area of law is involved, when an attorney has irresponsibly failed to conduct a full and complete investigation of the underlying facts, and when his negligence adversely affects the outcome of the case, then the client has a right to sue the attorney for malpractice.

Mark S. Guralnick, an experienced trial lawyer, a licensed private investigator and a former news reporter, has more than 35 years of investigative experience and will apply his expertise to assist you in such cases.